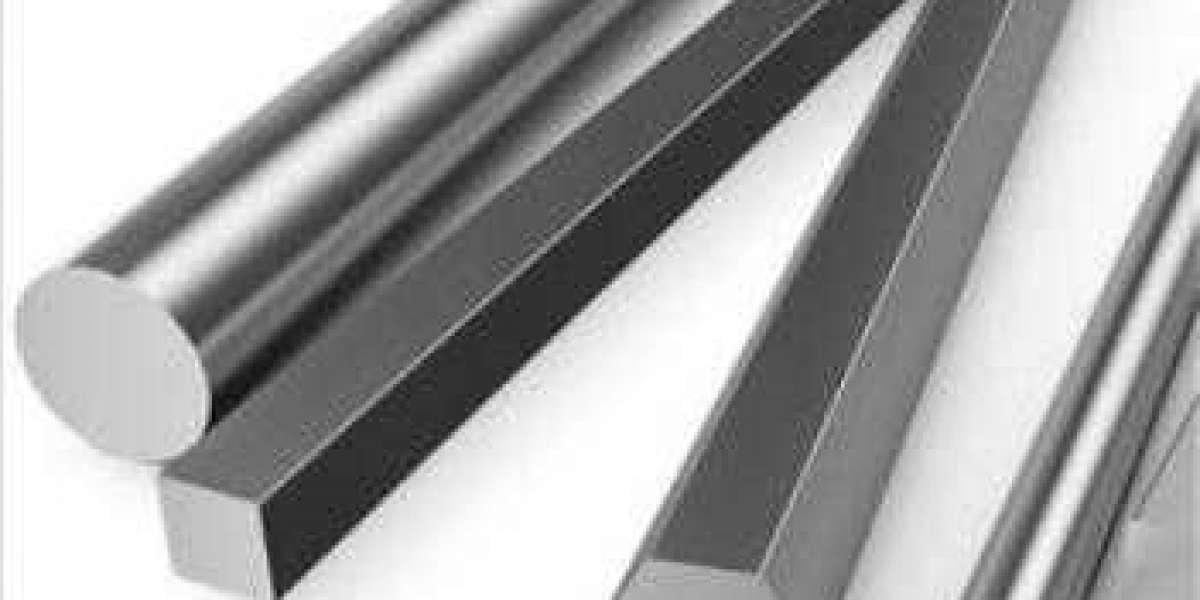 The Dark Side of the Moon in Kunlun Legend

Ziluo looked at him in surprise and suddenly remembered the words of Yunlou: Five hundred years ago, Cangwu and the goddess of the shadow of the moon had met. 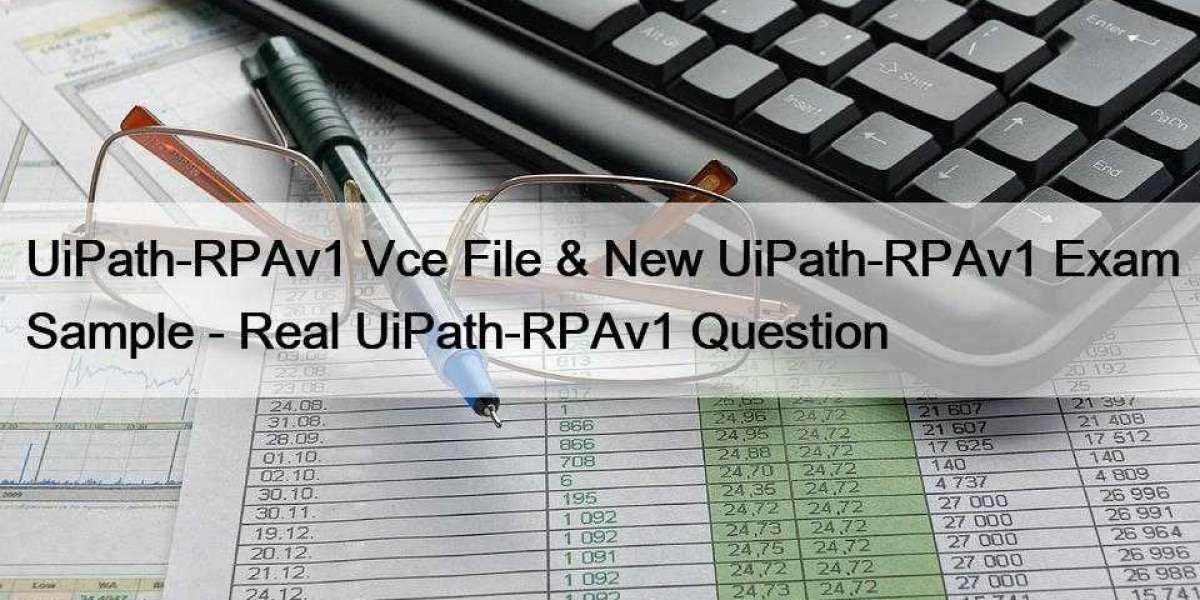 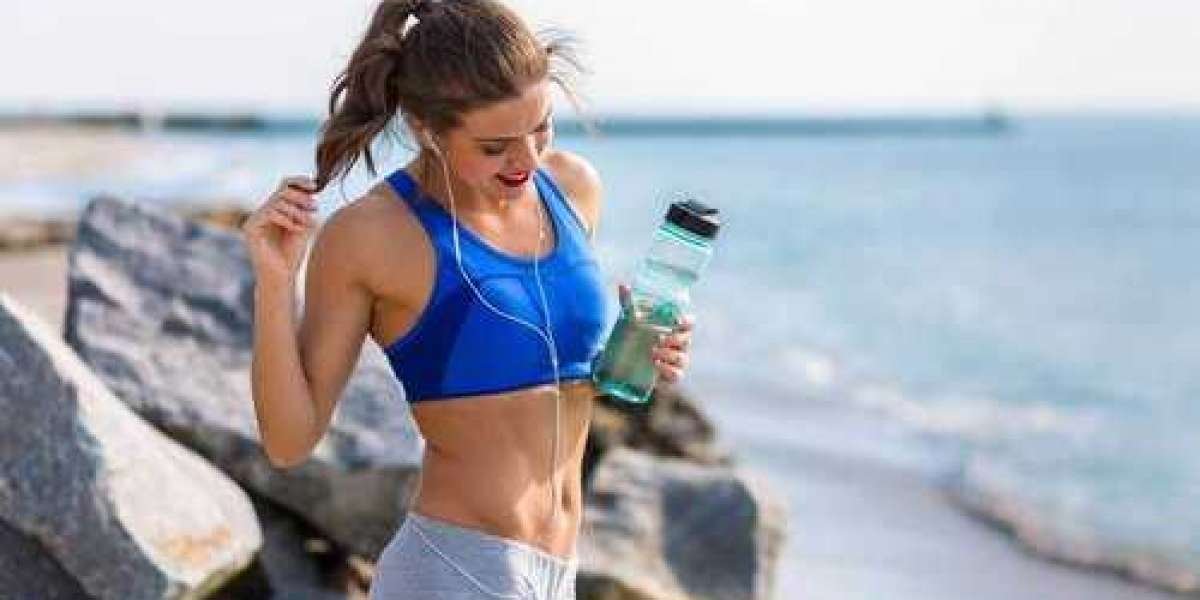