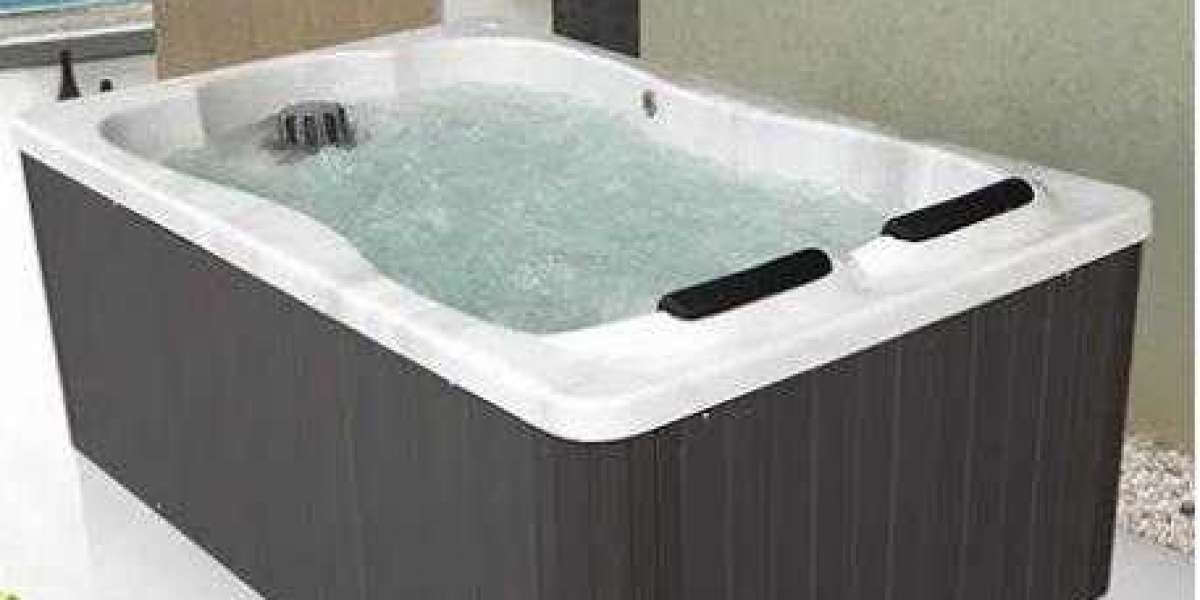 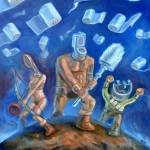 These things can be thought about later. Du Wei put away the map, the heart suddenly came up with an idea 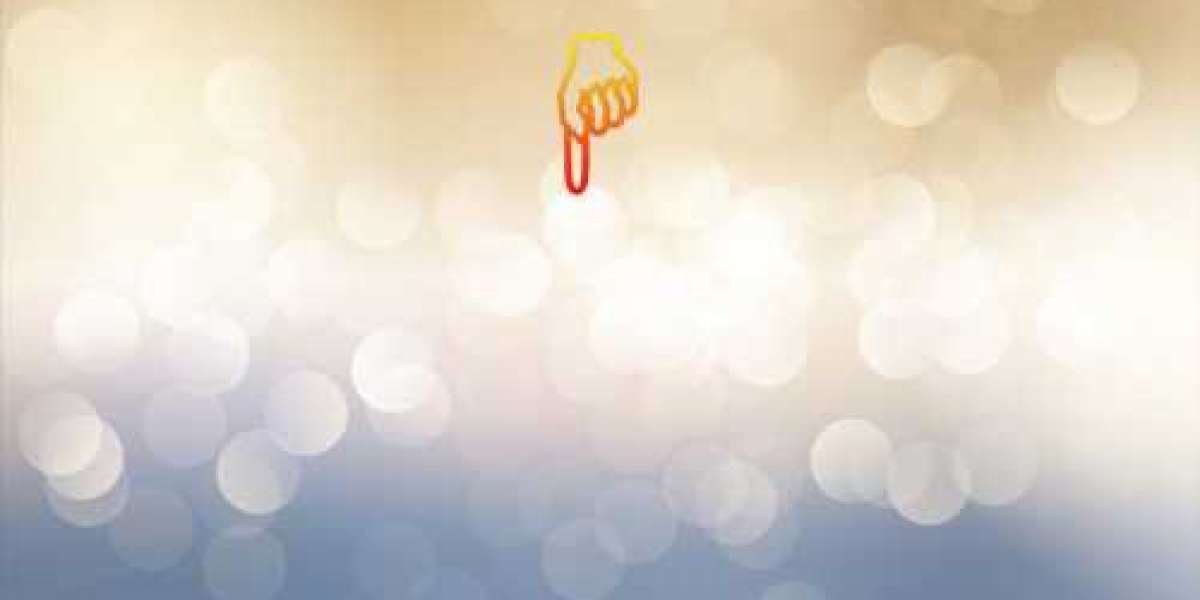