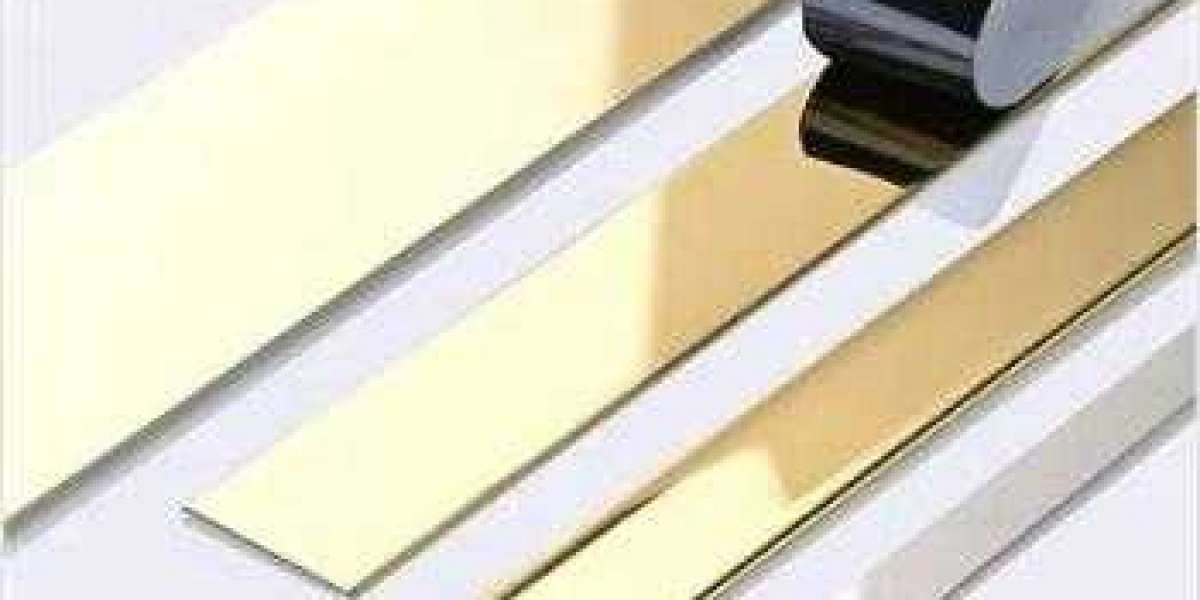 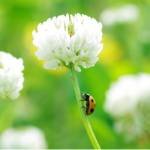 After missing the emotional traces of Xuanhe's eyes on this day, Xie Cheng never found a chance to talk to him about it. 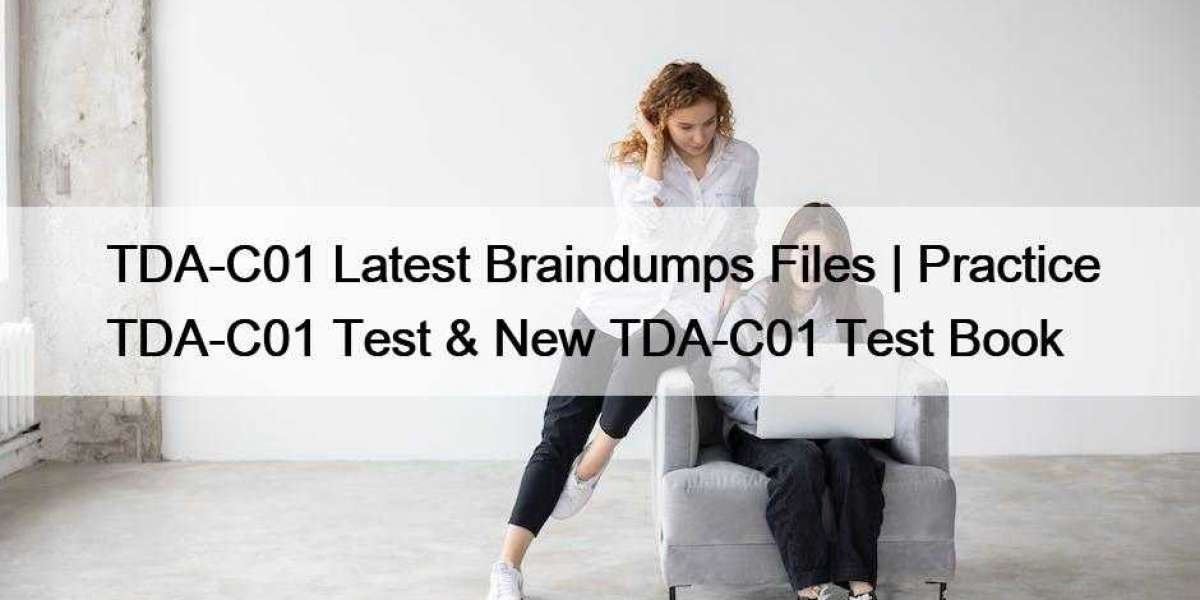 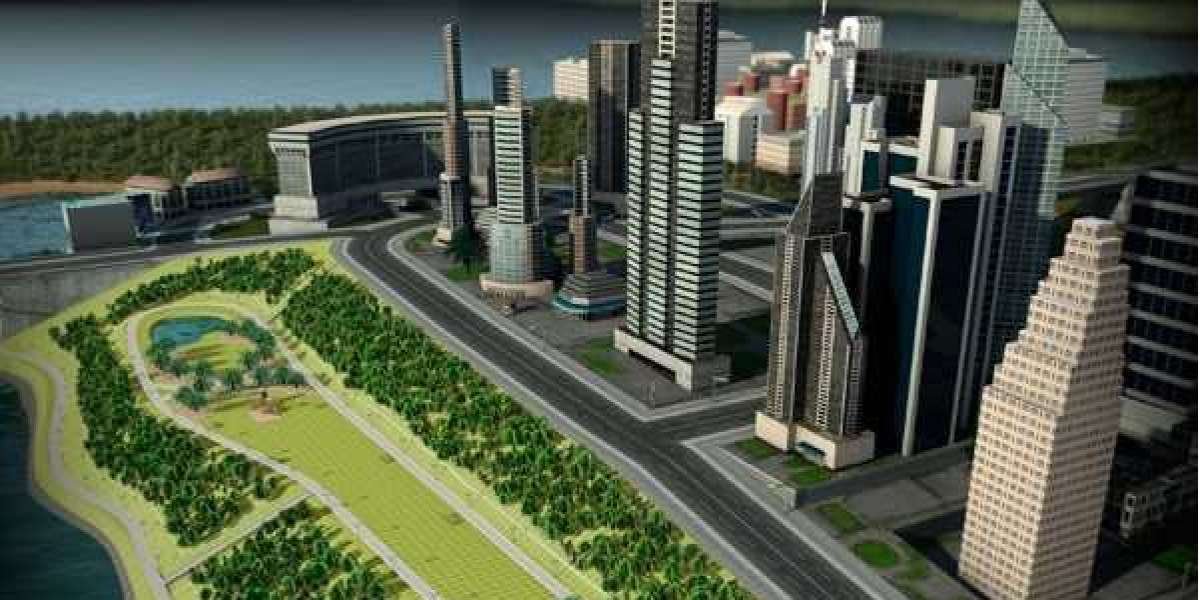